Indigenous peoples’ perspectives have been neglected and demeaned for centuries, but enjoy a resurgence in the 21st century. The analysis and comment illustrated here, reflects on different aspects of the Indigenous experience. Paul Smith is a citizen of the Métis Nation and comments from that perspective. Examples are provided here of writing, commentary and journalism on Indigenous issues. Podcast: First Nations, Agriculture and Colonialism with Cadmus Delorme, Jan 2022. Agriculture played an important role in colonialism and the dispossession of Indigenous peoples. Chief Cadmus Delorme recounts the history of agriculture and colonialism on Cowessess First Nation, Treaty 4 in Saskatchewan. Chief Delorme traces the history from European contact, signing of Treaty 4, Treaty obligations,  the Indian Agents’ power to control First Nations people, the pass system requiring the Indian Agents’ approval of sales of grain and cattle, and arbitrary reductions in the size of the Cowessess reserve land area. This was part of a conference held by FHQ Developments and is used with their permission. 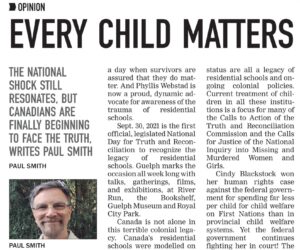 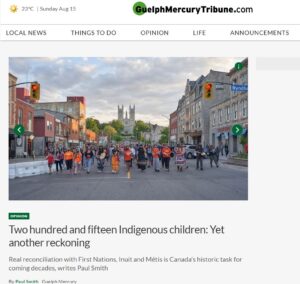 John A. Macdonald: Canada’s contradictory symbol. He is not a symbol to revere, but one to help us learn our true history, not the myth. Guelph Mercury Tribune, September 2020. 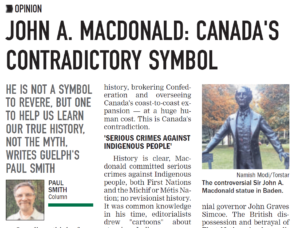 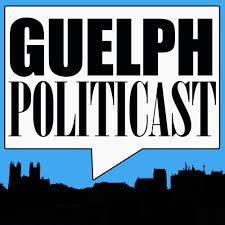 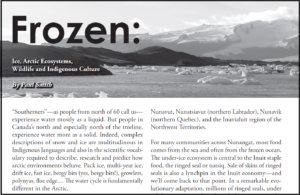 Top stories of 2016 for Indigenous peoples in Canada, article published in The Ontarian 2017 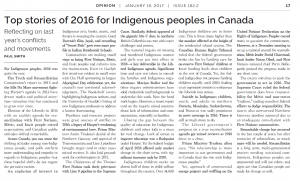 Can reconciliation really happen this time, after this dose of truth? Guelph Mercury, 2015 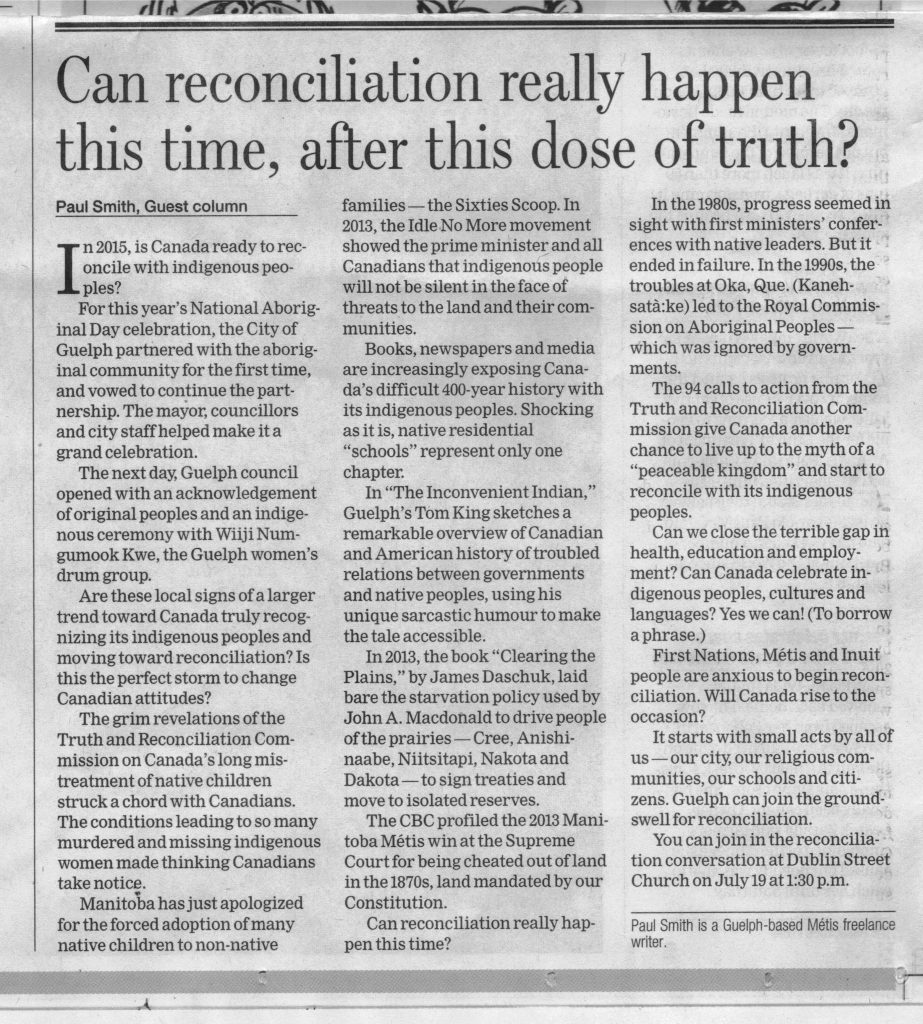 After 1812 Betrayal: British relied on First Nations to win the war and then dumped them, Straight Goods news website, 2012.